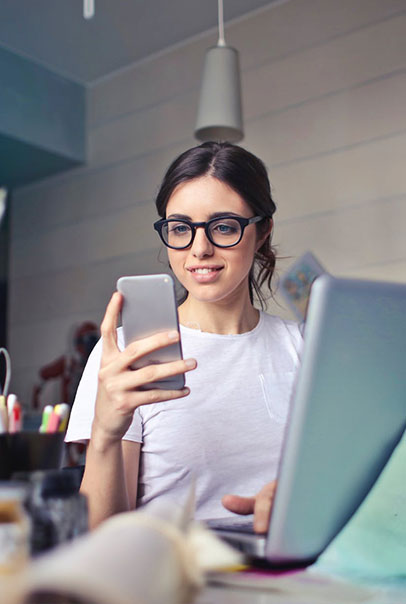 Get A Free Quote

Because of our various classes of wagons, we are able to cater for all forms of cargo. Using ourgeneral purpose open wagons we cater for traffics such as minerals, agricultural produce andindustrial products. We own a fleet of covered to assist us in catering for cargo such as perishablesand other theft prone or weather sensitive products For traffics such as fuels and oils we own tankcarwagons. While we do not own any containers, we do also have flat bed wagons to cater for container trafic.

This is a general freight train service which caters for the Mining, Energy, Industrial and Manufacturing sectors.

An Express Train is a train consisting of cargo from one loading station/siding to one offloading station. Unlike the ordinary goods train, such a train bypasses intermediate station activity such as shunting and crew changes and therefore offers the advantage of reduced transit times and hence quicker delivery of customers’ cargo.

Company liners are trains that are dedicated to customers. Such trains run from the point of loading straight to the customers’ sidings. To ensure viability, long term contractual agreements are entered into between us and the customer. This concept ensures quality service at even more competitive rates.

This train service is made up of consignments from one customer and/or siding with at least 10wagons. The traffic then forms part of a full train from one major traffic Centre to another. Its advantage is that there are no intermediate station activities such as shunting and this affords the traffic shorter transit times.

In conjunction with the other railways in the SADC region, we are co-ordinate our efforts in offering trains that do not suffer any delays at the borders. Arrangements are in place with contiguous railways for ‘run through’ trains, in which case the whole train together with its crews proceed all the way to destination without stopping at the interchange borders

Get A Free Quote

Our operational excellence provides the foundation for the integrated logistics solutions that we offer to our customers. The team of skilled professionals constantly monitors operational performance by maintaining a PDCA (Plan / Do / Check / Action) cycle for continuous improvements. We focus on the development of highly advanced logistics technology and the global training of personnel. By providing in-depth analyses of the transportation environment and of various other technical services, our mission is to add critical value to our logistics solutions. Our strong competetiveness relies on our proven track record of high quality operations, a tradition maintained throughout our growing global network.